I am a big fan of leftovers. When I was still working, I often packed leftovers for lunch. I can easily eat something I really like several days in a row without getting bored. And let’s face it, having at least one “leftover night” for dinner makes life much easier. I love to cook, but it’s so nice to take a break and just reheat previous meals; plus, everyone gets to have something they enjoyed from the past couple of days. 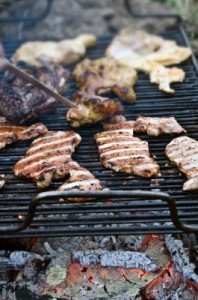 Not my chicken…but you get the idea.

Now that I stay home with the kids, I still eat leftovers for lunch. That plus the fact that I have two growing kids means we don’t have as much food leftover after meals. However, sometimes I overestimate how hungry my family will be (or how much they will like the meal I make), and I’m left with a bunch of something hanging out in my fridge. This happened recently when we barbequed chicken and pork chops one Sunday evening with my in-laws. The pork chops didn’t last long, but we had cooked so much chicken that I knew we weren’t going to eat it all before it went bad. So I decided to turn that leftover chicken into something new.

This is not a terribly new idea, but I think it’s a valuable one to keep in mind when you have leftover food in the fridge that you’d prefer not to waste, and that no one is particularly interested in eating. Finding a way to recycle those leftovers into a new meal (hopefully one that the family likes better) keeps everyone happy and allows you to maintain your food budget as well as your palate. I like leftovers as they were originally made, but sometimes it is far more interesting to create something new that is both tasty and satisfying.

Note: this works best when your original meal uses fairly neutral or versatile flavors like sea salt, pepper, garlic, onions, etc. I’m not sure I could make anything “new” from lamb curry…but why would I want to?

Here’s what I made: “Leftover Chicken” Tacos in Jicama Shells 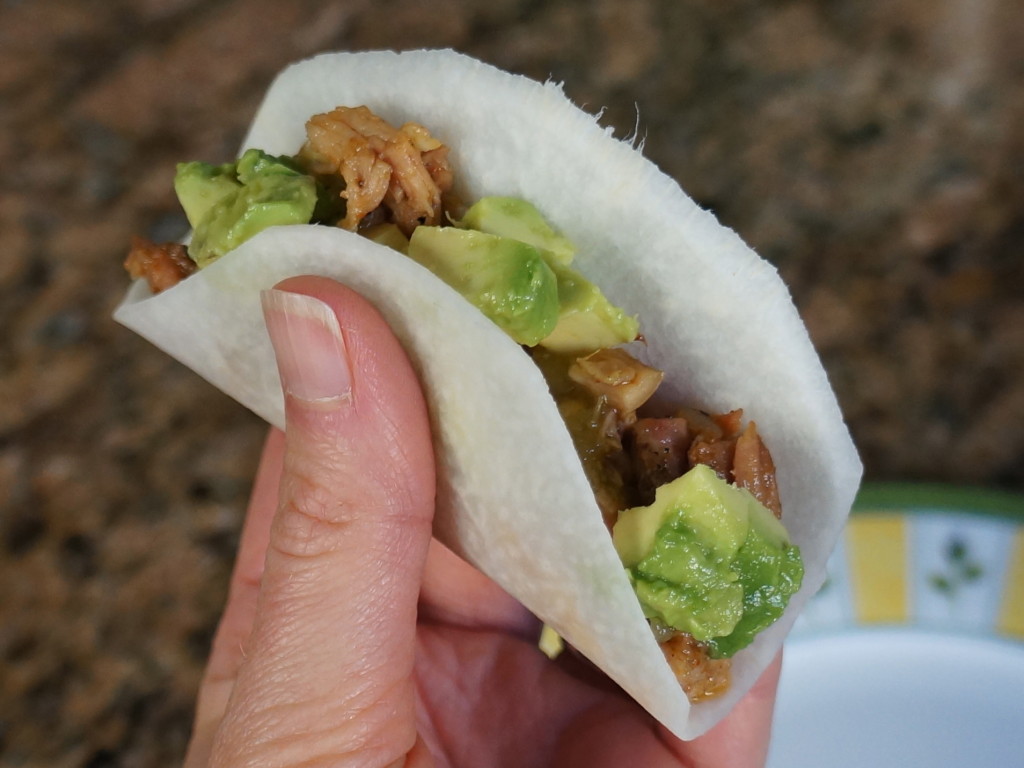 I like jicama shells because they are light and add a crunchy texture to the meal. I first learned about making taco shells with jicama from Simone Shifnadel at Zenbelly, and I’ve been hooked ever since. I usually make them with carnitas, but this leftover chicken filling was delicious, too. Jicama is a common ingredient in Mexican cuisine, so it pairs nicely with just about any filling you’d find in a taco: chicken, pork, beef, seafood, etc.

Other ideas for leftover chicken:

And now for the recipe… 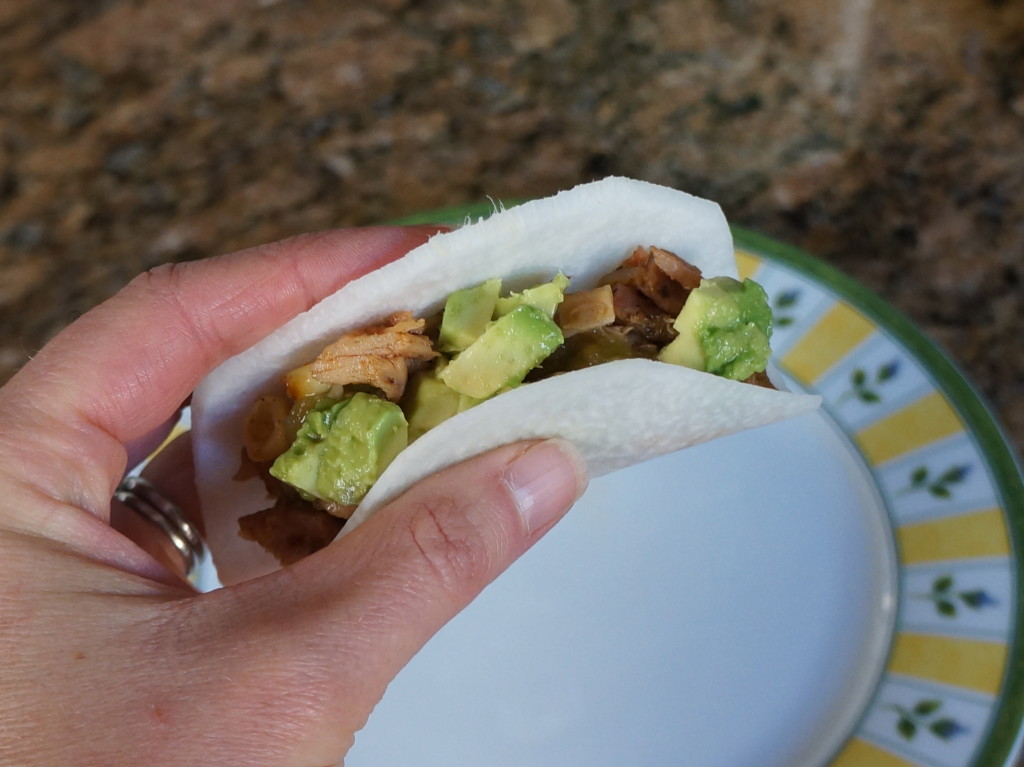 To cook the chicken:

To make the jicama shells:

To assemble the tacos: 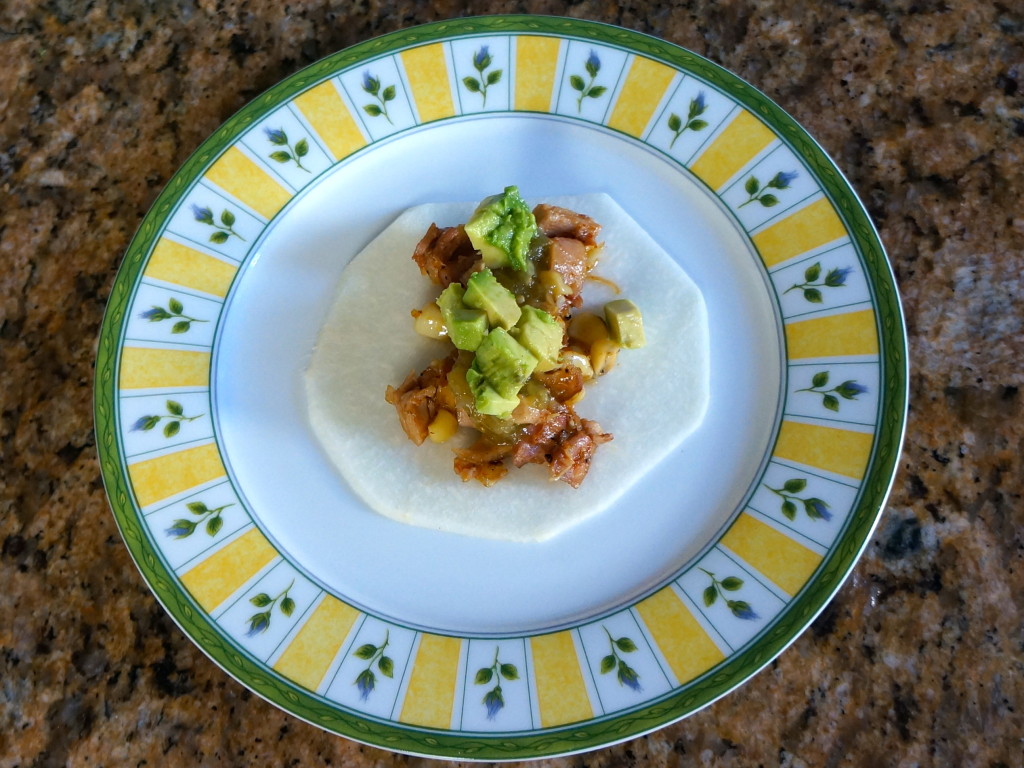